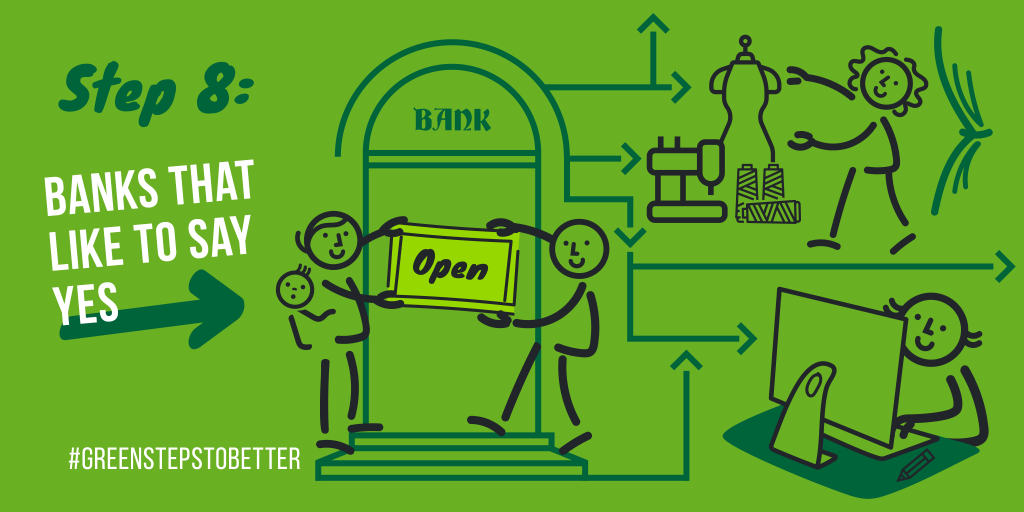 The obstacles faced by those wanting to use the government’s small business loan scheme has laid bare just how badly our current banking system fails us all. Banks were so slow to process loans that the governor of the Bank of England was forced to tell them to that they must “put their backs into” it.  These are the banks, remember, that relied on public bailouts for their survival after the financial crisis of 2008-09.

The reality is that Banks in the UK have become so consolidated and so centralised that they now lack the infrastructure and the capacity to serve the needs of local businesses and local communities.  Only 3% of banks in the UK are locally controlled, compared to 67% in Germany. In other countries community-based banking plays a key role in promoting strong local economies, local banks are more likely to lend into the real economy, and help reduce ‘capital drain’ to urban centres.

As we move beyond the crisis phase of the pandemic, government should build a resilient and diverse local banking infrastructure that is able to meet the needs of small and medium sized enterprises and is designed to support adaptable strong, local economies. Breaking up the part publicly owned RBS could create a network of local banks in England, with the degree of decentralisation in Wales and Scotland, and Ulster Bank, a matter for their national governments.

Vibrant and resilient local economies need an ecosystem of finance to support them: government could also support the development of regional stakeholder banks, like the newly formed South West mutual, a co-operative bank for the South West. Do that and we might get banks that don’t just like to say yes, but are actually able to do so.